Joe is married to Amber.  They have 2 daughters, Jessica and Morgan, and a son, Henry. 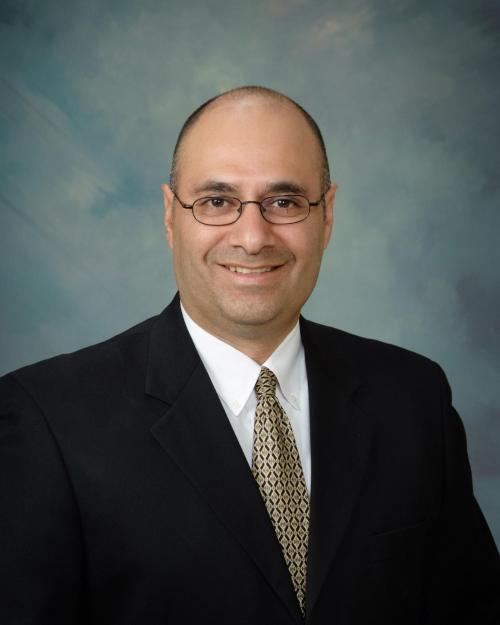